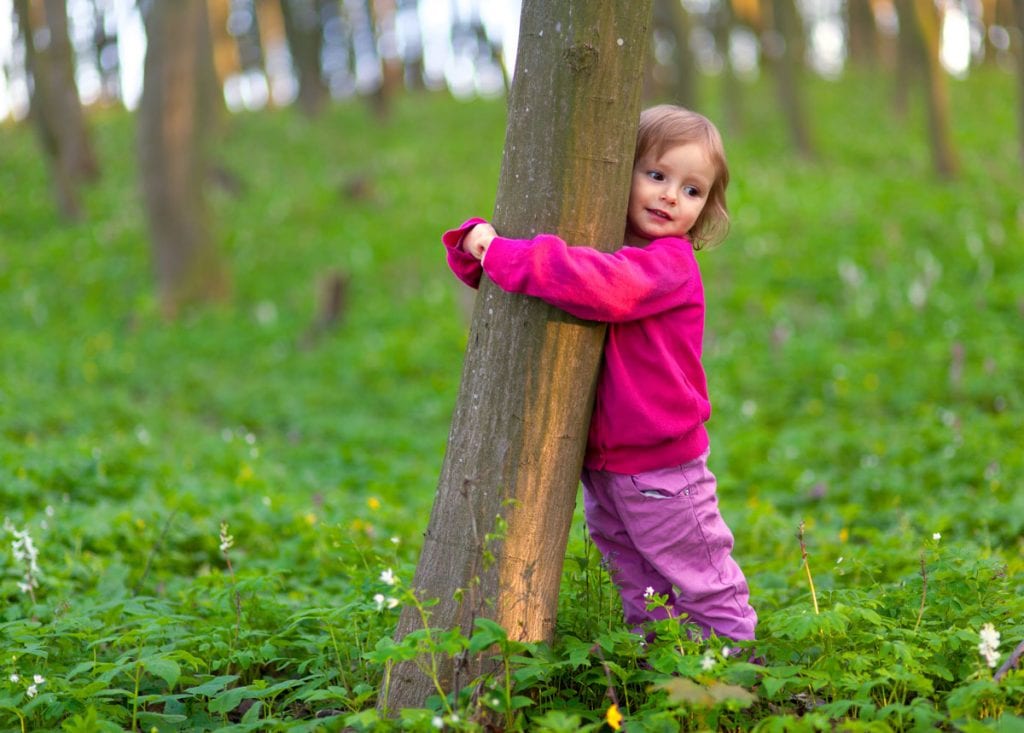 Previous ArticleCocoon Central Dance Team is Pushing Frontiers of Dance and ComedyNext ArticleConcerned About College Housing? We Look at How Sleepyhead’s Mattress Toppers Can Help You Sleep Better