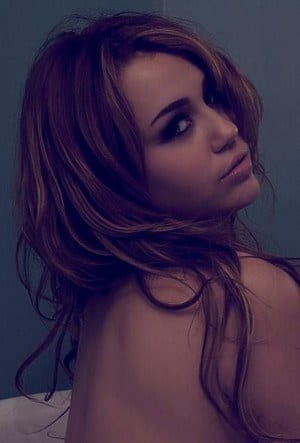 Cyrus is getting praise for her guest star performance

Miley Cyrus is getting promising reviews after appearing on television for the first time since her Hannah Montana days. After much anticipation, her performance on the sitcom Two and a Half Men commanded attention and great reviews.

Although Miley Cyrus is no stranger to acting in a situational comedy setting thanks to her years with the Disney Channel, Men star Jon Cryer thought that she may not be up for the task.

Jon Cryer didn’t think that Miley Cyrus would be ready in time for the shooting of her episodes, and this is because she appeared to not have her lines prepared, according to WebProNews. Cyrus apparently needed her script throughout the entire series of dress rehearsals, and this made Cryer unsure if she would be prepared for performance in front of the studio audience.

Despite Cryer’s hesitations about Cyrus’ abilities, the award wining actor ate his words as Miley Cyrus was more than prepared when it came to filming. Commanding the stage and delivering wittily sexy lines in bikinis and pajamas, according to Cryer she brought that star power she’s known for.

“Then, we did it in front of the audience, Miley brought it,” Cryer said. “Miley was just on fire, did fantastic. Then, I remembered, ‘Oh, yes, she was actually hatched in the Disney labs in Burbank and grown for just this sitcom situation.’”

Miley Cyrus is set to appear in one more episode of the sitcom, but Jon Cryer and the other stars of the show say she’d be welcome back with open arms.