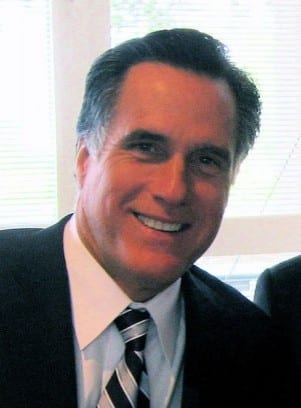 Romney may be back in favor

The Michigan primary results are in with Mitt Romney winning by 3 percentage points. The former Massachusetts governor also won Arizona by a much larger margin.

Although Romney won the Michigan primary, the narrow margin by which he won shows that he might have to work harder than expected to get the presidential nomination. Right now, Romney now has 163 delegates, Santorum has 83, Newt Gingrich has 32, and Ron Paul has 19, according to the Associated Press. 1,144 delegates are needed to capture the GOP nomination.

Next week, the four remaining Republican candidates will turn their focus to Super Tuesday. Romney must do well in order to secure the Republican nomination. He is favored to win Massachusetts, where he once served as governor, and Virginia, where Ron Paul is the only other candidate that qualified for the ballot.

The most disputed state on Super Tuesday will be Ohio where Romney and Santorum will be going head to head. Santorum has been leading in the most recent polls in Ohio.
Rick Santorum and Newt Gingrich are seizing opportunities in Tennessee, Georgia and Oklahoma. Paul expects to score his first victory in one of several states holding caucuses. In general, none of the others seem inclined to quit the race anytime soon.