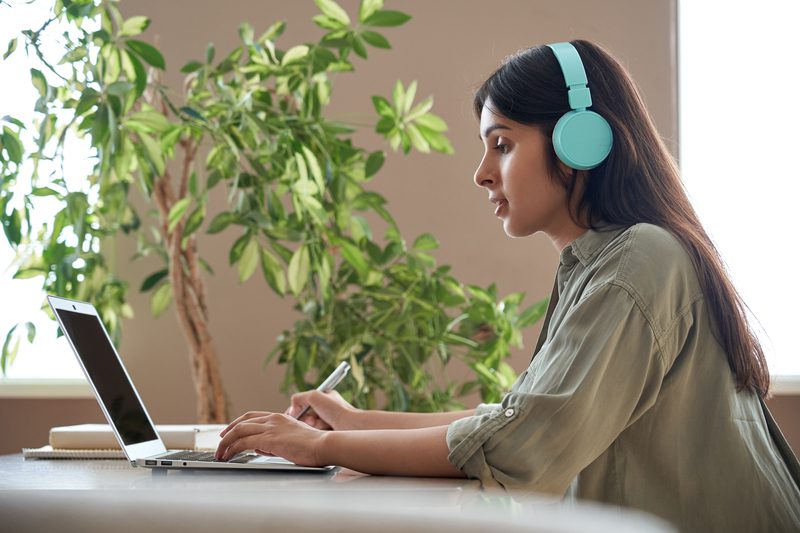 What began as a faint buzz on the news and fleeting, worried conversations about a virus, soon turned my and everyone’s world upside down. Within three days, I packed my entire dorm and had to face the hard truth: I would be losing my newfound freedom, returning home and leaving my friends and a campus that became my home. I couldn’t help feeling like something had been taken from me. That what I dreamed of for so long was dangled in front of me for the briefest moment, only to be snatched away like it was never meant to be there in the first place. It was as if I was reverting back to pre-adulthood. I was grateful to have a home to return to, but my homelife was tense before I moved out, and I feared returning to it. No longer would there be days waking up and studying with friends, days filled with choices that I was free to make, days of growing and learning and being on my own. While this feeling of immense upset has subsided into a dull pain, I still feel that I was robbed of my college experience.

College from my childhood bedroom didn’t feel real. As I did work on my computer, I was distracted by my family in our tiny home. My mother didn’t understand honor locked exams and the need for quiet. I shed many tears of frustration as I took exams — my connection fading in and out and my mom’s voice loud in the background. When I attended important Zoom meetings, my stuffed animals and the chipped childish blue paint of my room filled the background. The peacefulness of being on my own, that was now missing, could not have been more obvious.

A year-and-a-half later, I’m in the beginning of my junior year of college, and I feel that time moved so quickly and lost me somewhere along the way. Being a junior means being halfway done with my degree. It means my resume should be perfected, and my mind should be filled with plans for internships and after graduation. But a huge part of me still feels like that girl who cried as she packed up her dorm and at the same time packed up the new life she had built. I feel like that girl who finally started to feel at home in Gainesville but was still navigating her independence and needed more time.

Now, I’m faced with applications asking for professor recommendations from professors I’ve never met in-person. I’m faced with the fact that I only have two years left in Gainesville and at the University of Florida. It no longer feels like I have all the time in the world to make mistakes and learn from them. Real life is right around the corner, and I don’t know if I’m ready.

The one thing that keeps me positive is that I’m not alone in feeling this way. This feeling is widely discussed among my friends and peers. We often laugh at our circumstances to hide the fact that we are nervous about life starting so soon.

One friend, a junior at the University of South Florida, describes the feeling as overwhelming. Suddenly, third year students are having to face decisions about life after college. She said she worked twice as hard during the past year-and-a-half to be successful and marketable for things like internships and grad school. Throughout all of this, she said she missed the fast-paced energy of campus life that made her experience at school so magical. Now, she’s having to relearn how to do her job in-person and relearn normalcy.

Another friend, a junior working at an internship, said she suffers from imposter syndrome because virtual classes didn’t prepare her enough. Being asked certain questions leaves her with a blank as she isn’t equipped with the knowledge. Mental health has also been on a downhill slope and she has struggled to bring it back up.

Most of all, I believe that juniors are burnt out. I haven’t had a true break since the spring of 2020. It’s a perpetual cycle of deadlines and dead stares into computer screens. A cycle that allowed no time to process pandemic-induced trauma. Mentally, I still feel like a freshman — a girl who’s just starting to enter the world. But physically, I’m a junior having to piece together the experiences and mild trauma from the past year, push it down, and move forward as I enter the last half of college.

SEE ALSO: Incoming Freshmen: Why You Should Live with a Stranger

Previous ArticleIncoming Freshmen: Why You Should Live with a StrangerNext ArticleHow to do Thanksgiving stargazing