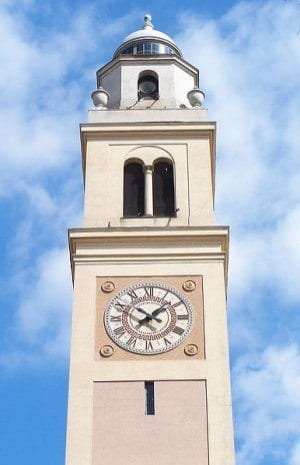 A bomb threat at Louisiana State University today prompted an evacuation of thousands of students, faculty and staff from the main campus in Baton Rouge. The threat was called in to 911 around 10:30 a.m., and Chancellor William Jenkins declared the evacuation an hour later.

LSU employs a text-message notification system that alerts students of emergencies on campus, such as bomb threats. One student alerted his class of the situation after receiving the text message, according to the Associated Press. The university also disseminated the alert via email and social media after announcing the bomb threat on its website. A follow-up alert around 1:30 p.m. told students not to return to campus for the day following the LSU bomb threat.

More than 30,000 students, faculty and staff are located at the main campus. “Monday … is a very big class day, so I think the majority of that group was probably on campus at the time,” university spokeswoman Kristine Calongne said.

Louisiana State Police Capt. Doug Cain said that state police bomb technicians were called in to address the threat, but that no explosives had yet been found. Police are investigating whether there are similarities between the LSU bomb threat and those received in Texas, North Dakota and Ohio last week. No explosives were found at the University of Texas, North Dakota State and Hiram College campuses.

Following the LSU bomb threat and evacuation, Calongne said that she couldn’t remember the last time the entire campus was evacuated, and she has been at the university since 1990.