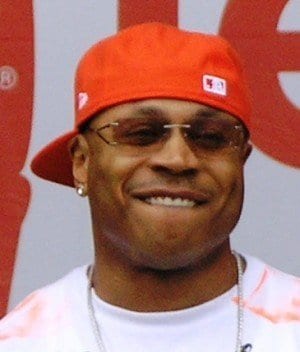 The first host in seven years, LL Cool J will be host of the Grammys this year.

LL Cool J will be the first official host of the Grammys since 2005, according to Reuters.

The rapper and NCIS: Los Angeles actor said, “I’m thrilled to be a part of music’s biggest night.”

“I will always have fond memories of my first Grammy Awards and to now be hosting the Grammy show, in the company of so many other incredible artists, is a dream come true.”

Since Queen Latifah hosted in 2005, the awards’ night has gone on without a host.

The 54th Grammy Awards will air February 12 live on CBS.