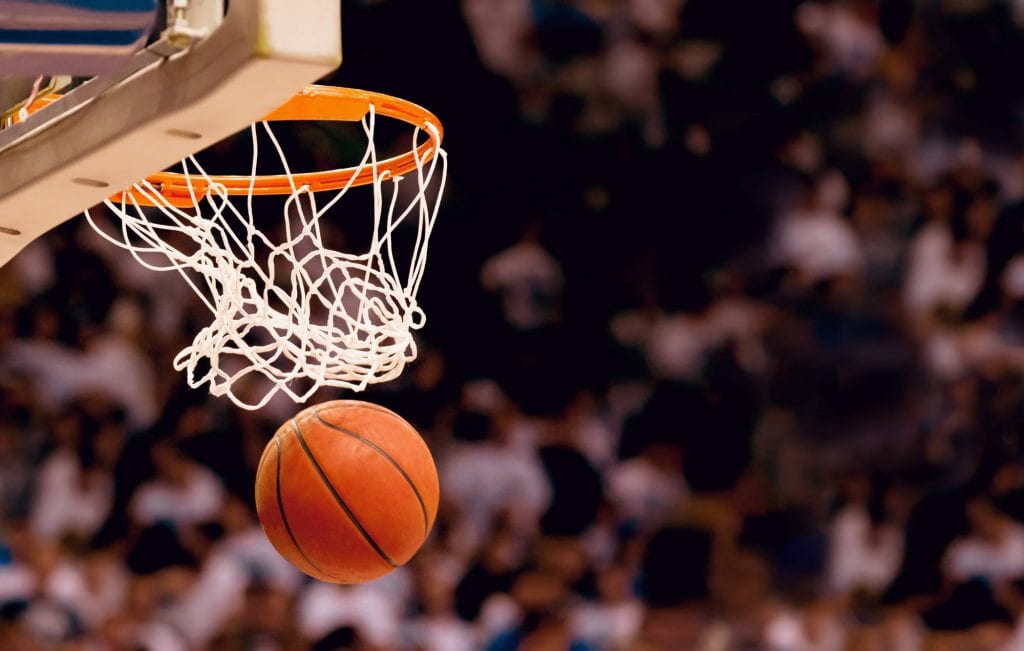 USA Today reported that the men’s basketball coach at the University of San Diego was placed on administrative leave by the school the day after the arrest.

“We appreciate Coach Smith’s contributions to Torero Athletics and to the men’s basketball program since he joined us three years ago.

“Coach Smith elevated the level of competitiveness of our program, recruited an outstanding group of student-athletes and established a strong foundation for future success.

“This situation has been difficult for all concerned and our prayers continue to remain with everyone,” said the school in a statement announcing Smith’s resignation.

Smith had been arrested just hours after the Toreros played against the University of San Francisco on 25 February. Police arrived at a hotel where a woman, whose identity remains anonymous, had visible marks of injury who said that Smith had caused the marks.

“As a result of the evidence obtained from the investigation, Mr Smith will not be charged at this time,” said Alex Bastian, a spokesperson for the San Francisco District Attorney’s office in an email to USA Today Sports.

A statement by Gail Shifman, Smith’s attorney, states: “After reviewing all the evidence and completing their investigation, the San Francisco District Attorney’s office has discharged the matter and has declined to file any charges against Coach Smith.

“An arrest in California is not the same as being charged with a crime. The San Francisco District Attorney’ Office has declined to file charges because there is insufficient evidence and there are no court proceedings.”

Smith had played for San Diego from 1995-1999. The 42-year-old was initially hired to coach the basketball team in 2015, and had two years remaining on his contract.