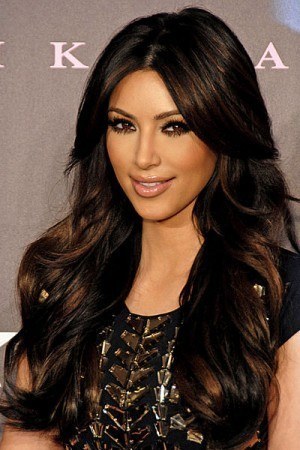 Kim Kardashian signed on to play in “The Marriage Counselor”

Kim Kardashian has been set to play in Tyler Perry’s new movie, “The Marriage Counselor.”

The film is about a marriage counselor and her husband and her ability to give good advice to others, but not so much when it comes to her own life.

Kardashian is to play the counselor’s co-worker and friend, Ava.

Perry wroted the screenplay and stage play that the film is based on.He will also be directing the film. Jurnee Smollett, famous for her role in Eve’s Bayou, The Great Debaters and Friday Night Lights, is set to play Judith the counselor.

Filming begins in Atlanta next week.

This is Kardashian’s third film appearance.