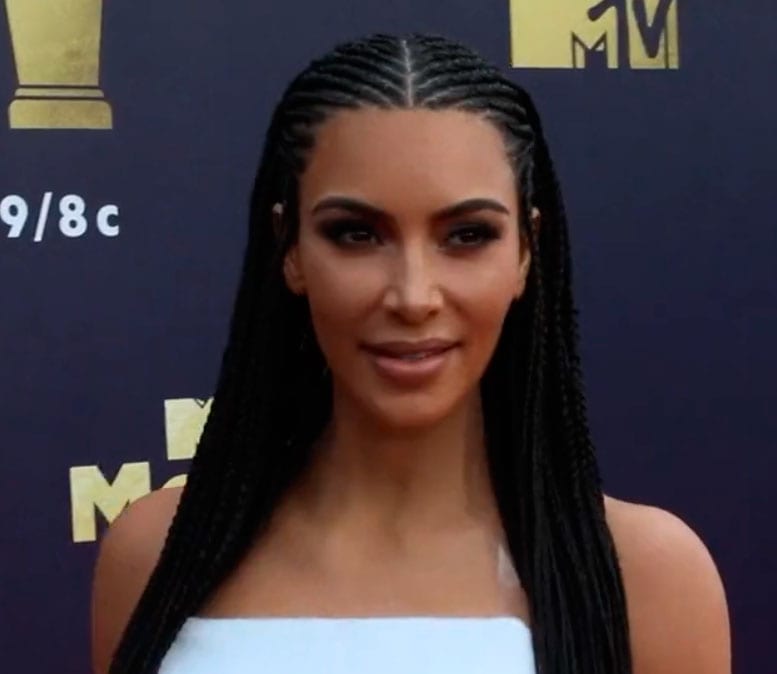 According to US Weekly, Kardashian, 38, and West, 41, are expecting a fourth child via surrogate.

The baby is reportedly due in “very early May,” although the couple are yet to comment on the circulating news.

Kardashian is said to have only one fertilized embryo remaining and will be using the same surrogate who carried her daughter Chicago—born 12 months ago, on January 15.

The couple currently have three children. The new baby, reportedly a boy, will also join sister North, 5, and brother Saint, 3.

Suffering from health issues in her previous pregnancies, Kardashian turned to a surrogate for her youngest daughter after doctors advised her not to get pregnant again naturally.

She has previously opened up about her complications and battle with placenta accreta, a condition where the placenta grows too deeply into the uterine wall.

“There were a couple of little operations to fix all that, so that created a little hole in my uterus, which I think made it really tough to get pregnant again,” she told C Magazine.

The identity of the surrogate who carried Chicago remains unknown, but she did make an anonymous cameo on Keeping Up with the Kardashians last year and her first name was revealed to be Lorena.

“My surrogate is such a nice person, my family absolutely loves her and I’m so grateful,” the reality star said in the episode.

Following Chicago’s birth, she said: “I enjoyed the surrogacy process. When it came time to breastfeed, I realized it was the best decision I have made—it’s a game changer.

“I can spend so much more time with the older kids, getting them used to the new baby.”

In more recent episodes of the show, Kardashian spilled that “Kanye wants to have more children.”

Speaking to E! News in August 2018, Kardashian shot down rumors that the couple were planning for baby number four. However, she was clearly not opposed to the idea.

“None of that was true…but I’ve been really open about it and talked about it on our show, so…I don’t know.”

Meanwhile, a source stated that some of her sisters are also thinking about getting pregnant again.

Born within a few months of each other, cousins Chicago West, Kylie Jenner and Travis Scott’s 11-month-old daughter Stormi Webster, and Khloé Karashian and Tristan Thompson’s eight-month-old daughter True Thompson, have become known as the “triplets”.

Another Kardashian-Jenner baby boom may well be on the horizon.

CHRISTMAS 2018. This year we waited until the last minute to do a card. Schedules we’re changing, my husband was in and out of town. But The day of this card last minute realized we were all together so we had all of our kids come meet us. Kendall and my mom rushed to a meeting after this shoot so this is what we have! As many of us as possible! From our family to yours Merry Christmas ? @pierresnaps