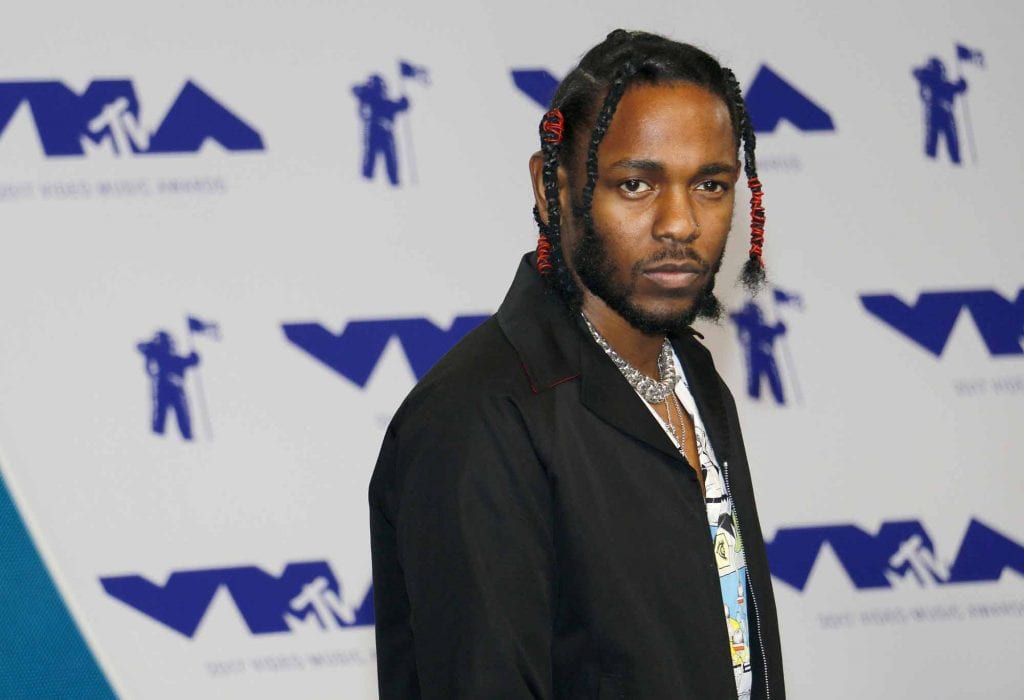 Rapper Kendrick Lamar has won the Pulitzer Prize for music, breaking major records by becoming the first non-classical or jazz artist to receive the prestigious award since the Pulitzer’s inception some 75 years ago.

The prize was given for the 30-year-old’s 2017 album Damn, which also won the 2018 Grammy award for Best Rap Album. The album has sold more than three and a half million copies, including digital streams, since its release last year.

Dana Canedy, administer of the Pulitzer prizes, said, “The time was right.

“We are very proud of this selection. It means that the jury and the board judging system worked as it’s supposed to—the best work was awarded a Pulitzer Prize.”

The Pulitzer board described Damn as “a virtuosic song collection unified by its vernacular authenticity and rhythmic dynamism that offers affecting vignettes capturing the complexity of modern African-American life.”

The record has received much global critical acclaim since its release. It topped the charts in the United States and Canada while reaching number two in the Australian charts. Damn was also certified double platinum by the Recording Industry Association of America (RIAA) and became the Billboard Year-End Number One Album of 2017.

The Swimming Pools artist has been lauded by critics for his distinct, honest and authentic sound ever since he first broke into the mainstream with the album Good Kid, M.A.A.D City in 2012.

Punch, the head of Top Dawg Entertainment, Lamar’s record label, tweeted that he’d better not hear anyone “speak with anything less than respect in your mouth for Kendrick Lamar.” Lamar has yet to comment on his historical win of the Pulitzer Prize.