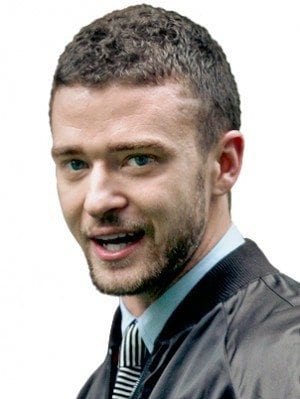 Myspace, the once popular social network site, is attempting to launch a comeback with the help of singer, Justin Timberlake. The opening lines of the “New Myspace” promotional video read “Who am I to say I want you back? When you were never mine to give away. If you break my heart a second time, I might never be the same.”

It seems like Justin Timberlake is bringing his role from The Social Network to real life. In the film he played Napster co-founder, Sean Parker, who was an early Facebook adviser. Timberlake, along with a group of other investors, bought Myspace last summer from News Corp. for $35 million, mostly in stock.

Myspace has always been known as the teen hangout, attracting millions to a site in which they can express themselves. It reached its peak in 2008 with approximately 76 million U.S. visitors in October. However, Facebook was on the rise and in the process of stealing the spotlight from Myspace. The site became boring and heavily relied on advertising. This caused the speed at which the page loaded to become even slower.

Today, Myspace’s visitors have significantly declined since its peak in 2008. The site is the 43rd most visited web property in the U.S., even putting it behind WebMD. This makes it fairly easy to see why a comeback was necessary.

This new attempt at Myspace looks a bit different with a combination of Pinterest, Twitter and Facebook. In its new promotional video, viewers get a glimpse into the new Myspace world. The video even promises that Myspace will start “totally from scratch.” The new site allows users to connect to Myspace through their Twitter or Facebook accounts, showing that they are not out to compete with the already hugely popular social network sites.

Entertainment will continue to be the focus of Myspace allowing users to find and play music and add photos and videos. Clark Fredericksen, spokesman for research firm eMarketer, which used to put out ad revenue estimates for Myspace, said “The new design certainly looks beautiful and it could certainly spur a lot of social interest. But there are going to be significant challenges for any company looking to enter the digital music space. You have a lot of entrenched players who are really successful.”

It is not yet known when the site will be up and running. The company only reported that it’s “not quite ready yet.”