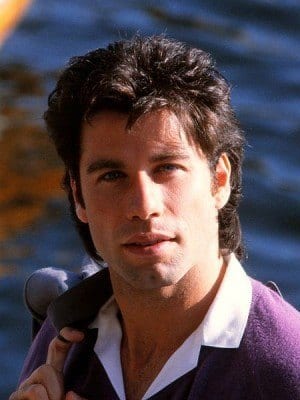 John Travolta is testifying against $2 million charges of sexual assault by two anonymous masseurs, one of whom was recognized in court as “John Doe,” reports TMZ. The masseur alleges that Travolta groped his genitals and requested sex from him, but Travolta denies the accusations. There are varying perceptions of the charges, but the masseur also claims that Travolta disrobed himself, and then groped the masseur, proposing that they invite a nearby, future female star interested in having a three-way; this happened even despite his alleged earlier apology to the masseur.

Travolta claims the charges to be completely fictional, and he plans to prove his case. However, the client claims that Travolta pinned his actions to be true to Hollywood.  Allegedly, Travolta said, “Hollywood is controlled by homosexual Jewish men who expect favors in return for sexual activity.” The petitioner also quoted that Travolta’s progress in the industry is “due to sexual favors he had performed when he was in his ‘Welcome Back, Kotter’ days.”

Shortly after, the lawyer prosecuting Doe’s case represented yet another masseur with the same charges. The possibility of Travolta being gay even comes as a surprise to many. In his defense, Travolta filed a statement to E! Online, reading, “None of the events claimed in the suit ever occurred. The plaintiff, who refuses to give their name, knows that the suit is a baseless lie…On that date when plaintiff claims John met him, John was not in California and it can be proved that he was on the East Coast. Plaintiff’s attorney has filed this suit to try and get his 15 minutes of fame. John intends to get this case thrown out and then he will sue the attorney and Plaintiff for malicious prosecution.”

TMZ views the charges as fallacious; they add that Travolta was miles away from the location at the time the event allegedly took place.