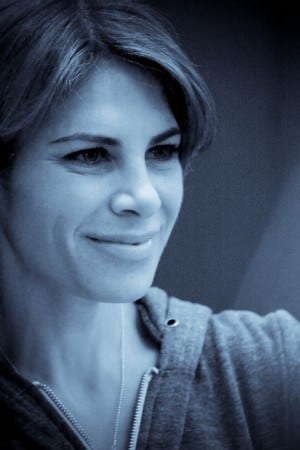 After leaving the show in 2011, weight-loss trainer Jillian Michaels is back.

Jillian Michaels has announced that not only will she be returning for The Biggest Loser’s 14th season, but that the show will be including teenagers this time around. Michaels started the weight-loss show back in 2004 with Bob Harper, and after taking two seasons off to focus on family and charity work, has decided to come back.

Excited to be a part of the upcoming season, which is to air in January 2012, Jillian Michaels does have a challenge in front of her. The controversial problem surrounding child obesity needs to be handled in a sensitive manner, not exactly the Jillian Michaels way when it comes to weight loss. But she has plenty of plans to tackle the issue at hand in a positive manner.

The teenage contestants, ranging in age from 13 to 17, will be partaking alongside adults, although they will not be weighed on television and will not face elimination. The otherwise loud-and-in-your-face Jillian Michaels understands that the issue “needs to be handled with kid gloves.”

Along with The Biggest Loser changes, Jillian Michaels has faced big changes in her personal life. The fitness trainer became a mother of two in May 2012 when she and partner Heidi Rhoades welcomed daughter Lukensia and son Phoenix in the same week. The couple finalized the adoption of Lukensia, 2, from Haiti only a few days before Rhoades delivered Phoenix. Michaels says of the changes, “It’s been an incredible ride.”