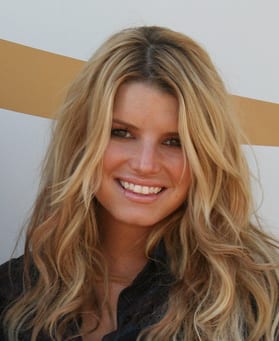 After much speculation, the singer confirms pregnancy rumors.

After weeks of unconfirmed rumors, Jessica Simpson has announced it today – she’s pregnant with her first child.

“It’s true I am going to be a mummy!” the actress wrote on her official website Monday afternoon. Both Simpson and her fiancé, former pro football player Eric Johnson, are reportedly thrilled to be expecting their first child.

Simpson and Johnson began dating in May 2010. “I definitely see myself having a family with him, so that’s exciting to think about,” she told People.com in November of that year after Johnson proposed.

The singer’s refusal to set a wedding date led to speculation that she might be pregnant for awhile. Johnson’s divorce from his first wife was finalized a little over a year ago. Simpson’s divorce from singer Nick Lachey was final in 2006; Lachey has since remarried to MTV host Vanessa Minnillo.