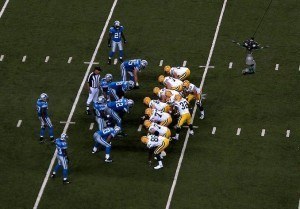 The Washington Post reports that Harrison was traded from the Detroit Lions to the Philadelphia Eagles, but the trade was voided when Harrison failed his physical.

Harrison was listed as having an “illness” on the team’s injury report and coach Jim Schwartz kept his lips sealed about the situation, saying, “It’s a privacy issue, and I’m not going to comment on it.”

Harrison’s teammate Eric Wright commented on Harrison’s health, saying, “It’s unfortunate. Just pray for him and hope for the best. I know everything is going to turn out well for him. That’s all we can do.”