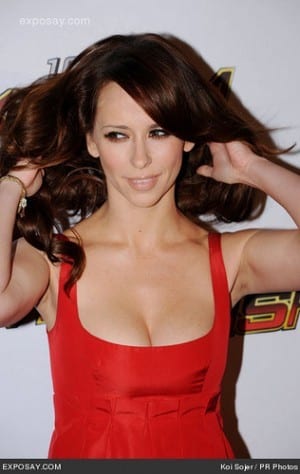 Starlet and co-star boyfriend are thrilled

However, it seems as though those days are long behind Jennifer Love Hewitt, now that she has a hit show, a fabulous boyfriend and a bouncing baby on the way. Through their reps the couple released a statement saying, “This is a wonderful time and we are looking forward to starting our family together.”