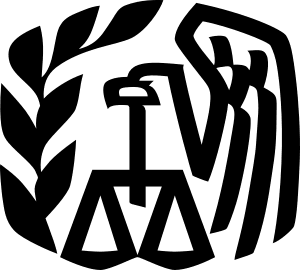 The IRS has apologized for glitches with their “Where’s my refund?” tool and promised that the situation is temporary.

It’s the beginning of the year and across the country, Americans are filing their taxes in hopes to get money back. However, finding out exactly when their refund is coming has proven to be more difficult than usual.

The Internal Revenue Service’s “Where’s my refund?” page has been sending a message saying that the IRS has no information about returns, leaving some Americans in a panic.

The glitch was caused by the IRS taking safety measures against refund fraud, according to the Huffington Post. The IRS also struggled in the beginning of the tax season when they issued refunds to taxpayers a week later than the tool told them.

The new e-file system has some defeats but has also been helpful with refund fraud. In Sylvester, Georgia, some residents had their refunds swiped after their identities were stolen and the thieves got their refunds through Turbo Tax.

The IRS has assured the public that this problem is merely temporary and expects “to resolve the matter in a few days,” according to their website.

From changing dates to telling Americans they had never filed a tax return, the IRS “Where’s my refund?” tool is having trouble. The best thing is to just be patient.