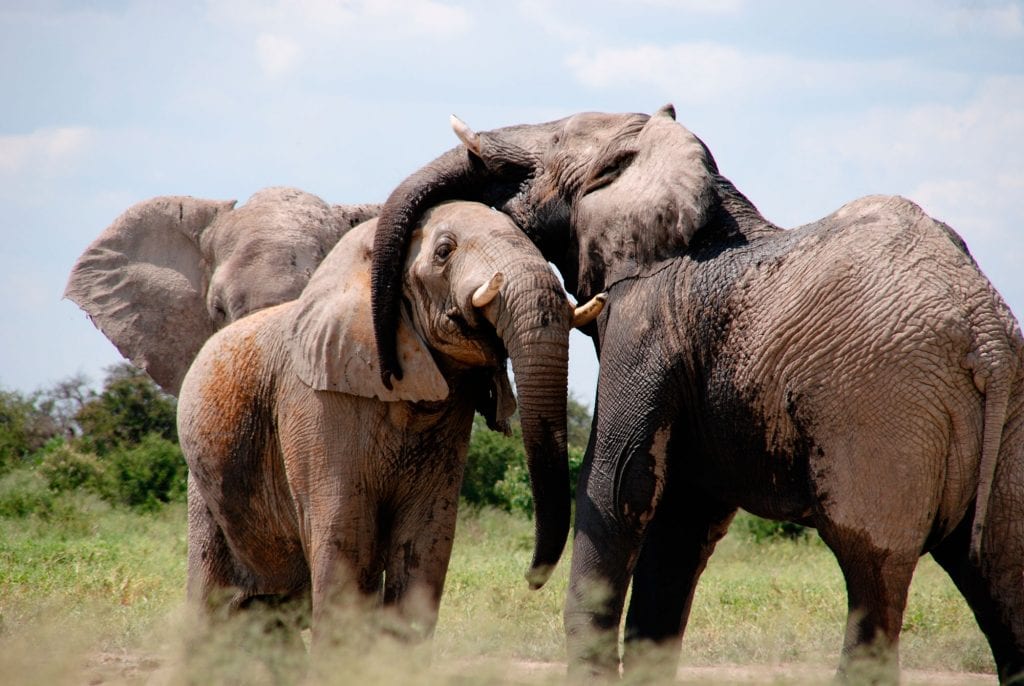 The World Wide Fund for Nature (WWF) have declared a state of emergency for wildlife after revealing that the world’s mammals, birds, fish and reptiles have decreased by a staggering 60 percent since 1970.

By overusing natural resources, driving climate change and polluting the planet, humanity has not only prompted a cataclysmic decline in wildlife populations, but destroyed the system upon which it depends for clean air, water and every day existence.

The report warns: “Humans are living beyond the planet’s means and wiping out life on earth in the process.”

According to the Living Planet Report 2018, only a quarter of the world’s land area remains free from the impacts of human activity, a figure that is expected to fall to just a tenth by 2050. More than 4,000 species have declined between 1970 and 2014, the most recent available data.

Between 2009 and 2014, African elephant populations in Tanzania fell by 60 percent alone, largely due to poaching. WWF has warned that current protection methods are failing and more needs to be done to protect numerous species from becoming extinct in the near future.

Mike Barrett, executive director of science and conservation at WWF said: “We are sleepwalking towards the edge of a cliff.

“If there was a 60 percent decline in the human population, that would be equivalent to emptying North America, South America, Africa, Europe, China and Oceania. That is the scale of what we have done.”

“We are the first generation to know we are destroying our planet and the last that can do anything about it,” added Tanya Steele, chief executive of the WWF. “The collapse of global wildlife populations is a warning sign that nature is dying.”

It’s not just poaching that is threatening the planet. “Exploding” levels of human consumption, over-exploitation of natural resources such as over-fishing, cutting down forests and the use of pesticides in agriculture are having dire effects on the system that humanity is dependent upon. The report highlights food, health and medicines as amenities that rely on natural resources.

“It is a classic example of where the disappearance is the result of our own consumption, because the deforestation is being driven by ever expanding agriculture producing soy, which is being exported to countries including the UK to feed pigs and chickens,” Barrett said.

Plastic pollution is also proving a significant threat. The percentage of seabirds with plastic in their stomach is estimated to have risen from five percent in 1960, to 90 percent today. Plastic can suffocate and injure marine animals and, if mistaken for food, can cause fish and turtles to suffer blockage, starvation and internal wounds.

The report added that around half of the planet’s shallow water corals have been lost in just 30 years, and that the most damaged habitats are rivers and lakes, where populations have fallen by 83 percent due to the thirst of agriculture and the large quantity of dams.

South and Central America are the worst affected regions, seeing a drop of 89 percent in vertebrate populations.

More species referenced in the report as those whose populations are in decline include black and white rhinos, polar bears, African grey parrots, hedgehogs, whale sharks, Bornean orangutans, puffins and the wandering albatross.

“If we want a world with orangutans and puffins, clean air and enough food for everyone, we need urgent action from our leaders and a new global deal for nature and people that kick starts a global programme of recovery,” said Steele.

A 2020 meeting of the UN’s Convention on Biological Diversity is expected to make new commitments for the protection of nature.

Barrett said: “We need a new global deal for nature and people and we have this narrow window of less than two years to get it.”

“This really is the last chance. We have to get it right this time.”