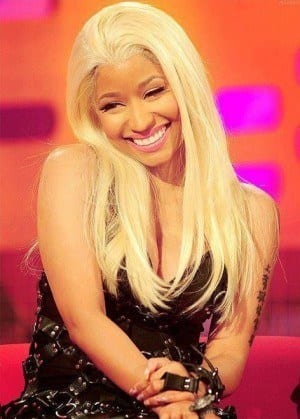 Hot 97 Summer Jam still happened – but it was missing a few of its originally scheduled stars as per the orders of hip-hop giant Lil Wayne.

Nicki Minaj, who got her start under the direction of Lil Wayne, was pulled from the Hot 97 Summer Jam lineup after a diss from a Hot 97 commentator left Lil Wayne less than pleased.

Lil Wayne, commonly known in the rap and hip-hop communities as “Weezy,” would not allow Minaj to perform after Hot 97 personality Peter Rosenberg told the massive audience attending Hot 97 Summer Jam that her single Starships is “bullsh**” earlier in the evening.

Lil Wayne did not take well to this, responding to Rosenberg’s remarks on his Twitter by saying, “Young Money ain’t doing summer jam.”

Other artists, such as DJ Khaled, Ace Hood and Busta Rhymes, on Lil Wayne’s record label, YMCMB, originally scheduled to perform, voluntarily dropped out after learning of Lil Wayne’s demand for Minaj.

After Rosenberg’s diss and Minaj’s consequent last-minute drop-out, the radio station had the challenge of continuing the show without its headliner.

Even without the big-name power of Minaj, the Hot 97 Summer Jam still managed to pull in an estimated 60,000 people at the Metlife Stadium in East Rutherford, N.J.

Hot 97 Summer Jam did have one other major surprise as unanticipated performer Nas with special guest Lauryn Hill made an appearance to perform a short set that was concluded with If I Ruled the World.