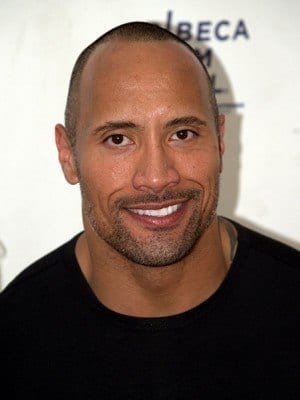 G.I. Joe: Retaliation was planned to release June 29, but just short of that date, Paramount Pictures pushed back the film to March 2013.

In G.I. Joe: Retaliation, Channing Tatum teams up with Dwayne “The Rock” Johnson and Bruce Willis. The reason for pushing back the second installment in the G.I. Joe film series is that the studio wants to add 3D technology.

Director Jon Chu had said at one point that he chose not to shoot the film in 3D because the studio didn’t give him enough time to do it properly.  Now, G.I. Joe: Retaliation will have the 3D technology added in post-production.

A source told Deadline, “We’re going to do a conscientious 3D job because we’ve seen how it can better box office internationally. Jim Cameron did all of Titanic’s 3D in post-[production] and look how well that movie turned out.”

With G.I. Joe: Retaliation being pushed to a March 2013 release date, Paramount Pictures has no big releases this summer. The Amazing Spider-Man was to be competition for the film’s June release weekend, but now it seems Seth McFarland has found an opportunity for this weekend. He has pushed up the release of his movie Ted to a June 29th release date.

For those anxiously awaiting the release of G.I. Joe: Retaliation, the conversion to 3D will either be worth the wait or an unnecessary prolonging of their most looked-forward to summer blockbuster.