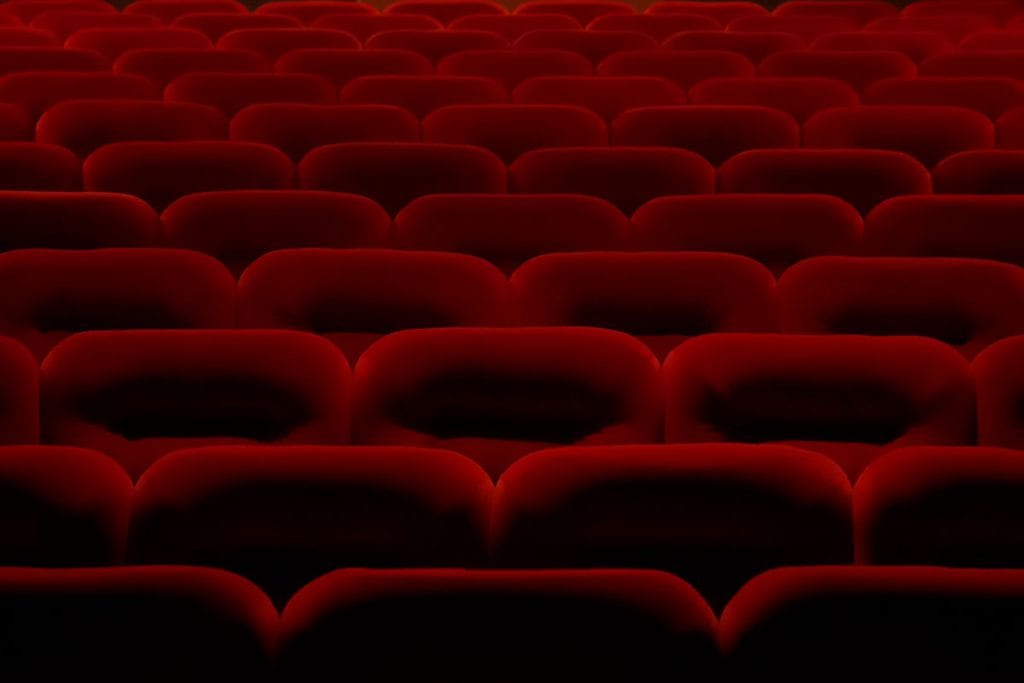 Previous ArticleExpert Tips on How to Breakup with Your PhoneNext Article33 Years of Gaga: Our Round Up of Lady Gaga’s Record Breaking Singles