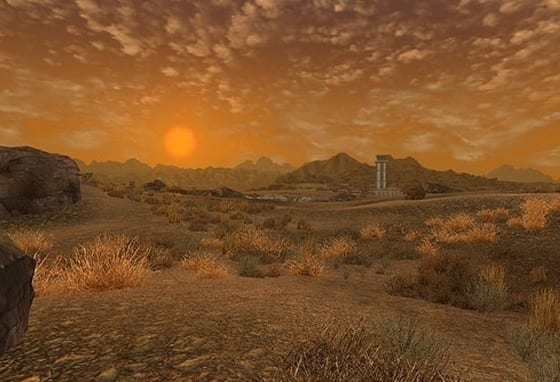 As if you didn’t already know Fallout 4 is to be released on November 10th. This coming Tuesday marks landfall for the much anticipated Fallout 4 on Microsoft Windows, Playstation 4, and Xbox One. Fallout 4 is the fourth installment in the Fallout series, the first of which was launched in 1997 by Interplay Entertainment. Today Fallout 4 is claimed by Bethesda Studios and promises tantalizingly great things for gaming enthusiasts.

Fallout 4 is set 200 years after a nuclear war in post-apocalyptic Boston. The primary character emerges from an underground bunker called a “Vault,” and is thrust into an open world riddled with nuclear-devastated landscapes and familiar Massachusetts monuments. Players will be able to freely explore this world to engage in quests and build experience, becoming both more familiar with the backdrop and more powerful while traversing it.

You should also read: No Man’s Sky Release

Most of the game mechanics will mimic what has already been seen in Fallout 3 and Fallout: Las Vegas. In this version of Fallout, however, players will have the option to construct buildings and items to build out a settlement which can then become inhabited by non-playable characters. There will also be no level cap, and when the game’s plot ends you may continue to play as the character you created. Furthermore, a new weapons system makes weapons customizable in Fallout 4, much to the delight of both new fans of Fallout and old.

You will also like: Pokemon, Red, Blue and Yellow

Pause for the Reviews

Fallout 4 looks like a complete winner, and that prophesy has only been strengthened by leaked footage of gameplay. However, there is always the chance that a new game will flop, and it might be advisable to wait for the reviews to come trickling out before jumping on the bandwagon and buying it. Regardless, set aside some time this Tuesday to indulge yourself in a little gaming mayhem, especially if Fallout 4 is everything it hopes to be and more.