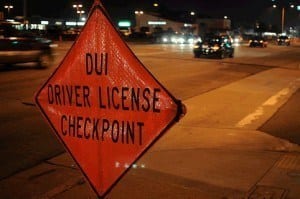 Facebook has landed a Kentucky woman in jail after her status update made its way to court. Paula Asher, 18, was issued a DUI after causing a car accident involving four teenagers. Asher, who was under the influence of alcohol at the time, fled the scene before police arrived and posted a status update on her Facebook that said: “My dumbass got a DUI and I hit a car LOL.”

Louisville authorities reported that the teens involved in the accident suffered non life-threatening injuries and even though Asher has apologized to the families affected by her Facebook post, she failed to cooperate with the families’ request and District Judge Mary Jane Phelps’ order that she delete her Facebook account.

This disobedience is what ultimately landed Asher a second trip to the slammer.

Debate arises, however, concerning the authority Judge Phelps has to order a Facebook account deactivation. Other than underage consumption and driving under the influence, no specific law was broken regarding Asher’s post, and if inclined, Asher could cite her first Amendment rights pertaining to freedom of speech.

When she did not comply with Judge Phelps’ order, Asher was charged with “contempt of court.” And when asked about it the ordeal Asher said, “I didn’t mean to hurt anybody. I didn’t think ‘lol’ would put me in jail.”