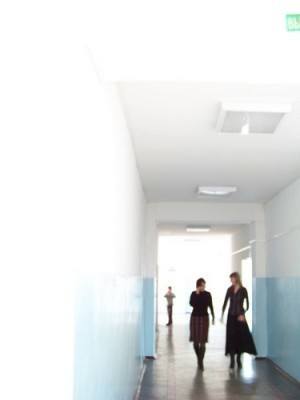 The former “Teacher of the Year” reportedly had a sexual relationship with her student.

Irony unfolded as Erica DePalo, named the 2011 Essex County, N.J. “Teacher of the Year,” was arrested last Friday after allegations of a sexual relationship with her 15-year-old male student came to light.

The 33-year-old Erica DePalo is accused of a predatory relationship with one of her advanced English students that reportedly dated from June 15 of this year to last Friday, according to the Huffington Post. DePalo, of Monteclair, N.J., was charged with multiple accounts of sexual assault as well as endangering the welfare of a child, and the West Orange Public School district has suspended her “immediately and indefinitely.” Her bail is set at $100,000.

DePalo, also the junior varsity tennis coach at West Orange, is yet another teacher in a recent and surprisingly long string of educators accused of having sexual relationships with students.

As the 2011 Teacher of the Year, Erica DePalo described herself as “merely a representative of all the hardworking dedicated teachers, especially those with whom I work at West Orange High School … teachers who are committed to their students, who consistently advocate for their students, and who exceedingly go above and beyond their everyday duties and job descriptions.”

Students at West Orange High School were “shocked” and “surprised” at the allegations against the teacher.