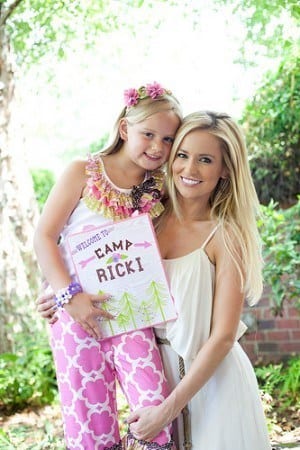 Emily Maynard is denying rumors that she has been unfaithful to her fiancé Jef Holm.

Maynard previously won over Brad Womack’s heart on The Bachelor, but later ended the relationship. On the 2012 season of The Bachelorette, Jef Holm proposed to Emily Maynard, beating out 24 other guys fighting for her love.

It’s been one month since the season finale of the hit show and the famous couple is already back in the spotlight.

Recent reports claimed that Maynard and Holm got into a fight while vacationing with family in Myrtle Beach, S.C. A source says Holm angrily told his fiancé to leave the property after allegedly finding inappropriate pictures and messages on her cell phone.

The reality couple was quick to deny these rumors. Holm spoke out on the issue saying, “It’s funny to me. We were in a gated community in a private home with just my brothers and sisters.”

The couple is now back in Charlotte, N.C. where Holm is supposedly apartment hunting in order to be closer to his fiancé, Emily Maynard, and her daughter, Ricki.

Maynard also denied the cheating claims saying that “I’m happier than I’ve ever been.” The star is looking forward to what the future holds with her new man.