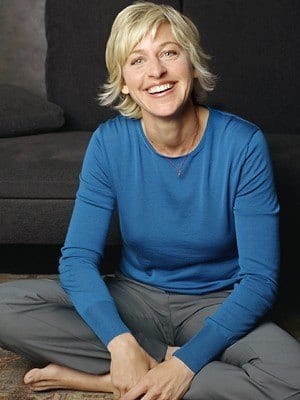 Ellen Degeneres is returning to sitcom-land. The popular talk show host has sold a new comedy to NBC, which has fans recalling her initial television success on her sitcom Ellen.

The new show is about a “successful, proudly independent” 32-year-old woman who panics when she sees that the paperwork for her newly purchased house lists her as single. She wonders if she has jinxed herself into being alone for the rest of her life, runs to family and friends for support, starts getting therapy, etc.

Ellen Degeneres’s company, A Very Good Production, has been working on a string of projects lately. One is already underway on Fox and is based on the web series Couple Time, and another involves Portia De Rossi, Ellen Degeneres’s wife and star of cult show Arrested Development.

So, are you excited for more of Ellen’s comedy influence? Do you think the new show will be a success?