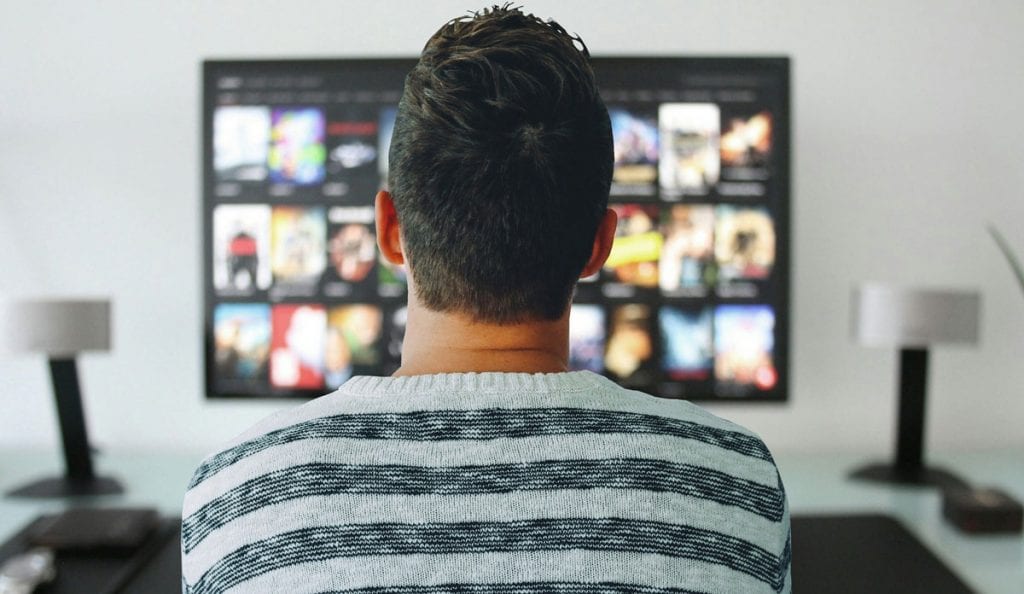 Previous ArticleUniversity of Alaska Prepares for Budget Slash from Which It May “Never Recover”Next ArticleWhat Are the Booziest Holiday Destinations?