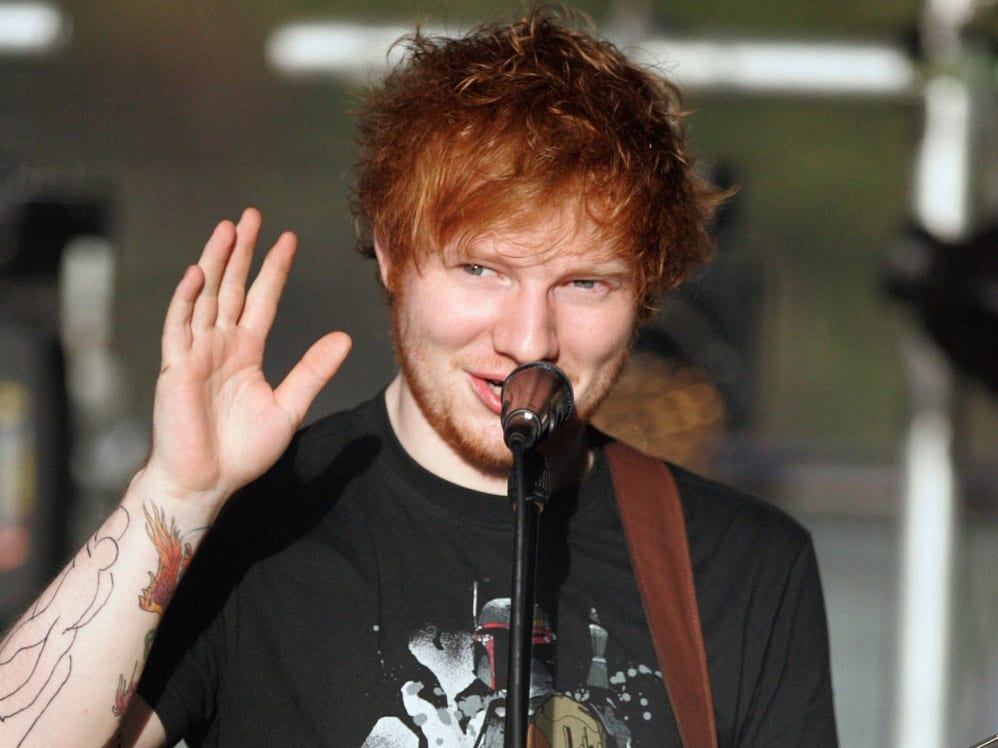 Previous ArticleKim Kardashian and Kanye West Expecting Baby No. 4Next ArticleHighlights from the 2019 Golden Globe Awards