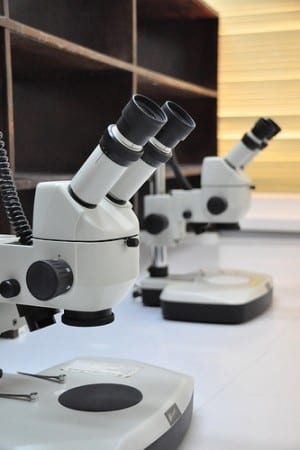 Diabetes researchers in Sweden have linked a newly discovered protein in blood to a risk of diabetes. The protein allows researchers to indicate early on those at risk for type 2 diabetes and therefore treat the disease in its earlier stages. High levels of the protein SFPR 4 in a person’s blood puts them at a higher risk for diabetes than a person with normal levels of the protein.

“We have shown that individuals who have above-average levels of a protein called SFRP 4 in the blood are five times more likely to develop diabetes in the next few years than those with below-average levels,” said Anders Rosengren, researcher at Sweden’s Lund University Diabetes Center (LUDC).

Researchers also said SFRP 4 takes part in the inflammatory processes in the body. This is the first time the protein has been linked to type 2 diabetes and the first time the connection between inflammation in beta cells and diabetes has been proven, according to Yahoo! News. Author and researcher Taman Mahdi says the inflammation weakens the beta cells to the point where they cannot produce insulin anymore, thus the development of diabetes. The new discovery could lead to future prevention of excess SFRP 4 in beta cells in order to allow the cells to continue producing insulin.

Rosengren says the indication of risk for diabetes will hopefully instigate a healthier lifestyle.

“If we can point to an increased risk of diabetes in a middle-aged individual of normal weight using a simple blood test, up to ten years before the disease develops, this could provide strong motivation to them to improve their lifestyle to reduce the risk,” Rosengren stated.