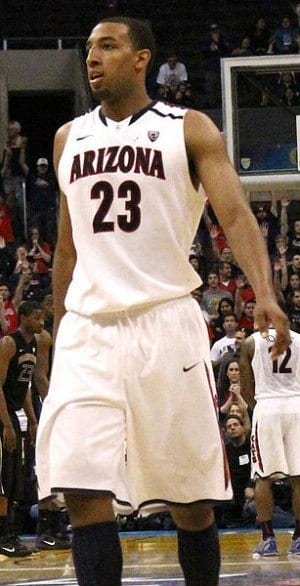 The Clippers’ Chris Paul said about the game, “When you get it going like that, it’s close your eyes and throw the ball in the hoop. They made open shots and they made tough shots. When you put that combination together, it’s not good for the other team.”

William had 13 points in the fourth quarter, made all four of his 3-point shots and all five of his free throws, according to the Chicago Sun Times.

Fellow sub and forward Michael Beasley said, “We were knocking down open shots, taking what the defense gave us and just letting the ball flow.”

While the Clippers’ had the lead for the first, second and third quarter, player Blake Griffin admits that the Clippers’ had trouble shooting.
“Michael Beasley and Derrick Williams hit tough shots and they hit a lot in a row. We couldn’t get our shots.”

Williams said about his performance, “I was picking my spots and knocking down open shots. Kevein didn’t have one of his best nights, so people had to step up. That’s the good thing about our team. Even though Kevin’s the All-Star, we have a lot of other people who can do great things. And when he’s struggling, people have to come off the bench and pick him up.”

Recently, we have seen a surge in bench players stepping up including Jeremy Lin.

The Timberwolves will be playing the L.A. Lakers Wednesday and the Phoenix Suns on Thursday.