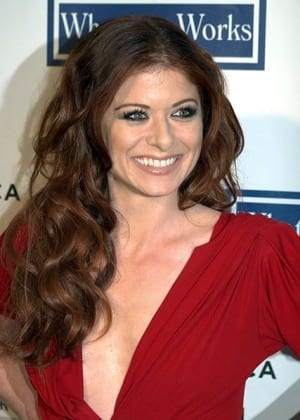 The Washington Post reports that Messing and Zelman privately separated earlier this year after more than a decade of marriage. News of the split only surfaced Tuesday.

Messing and Zelman married in 2000. They met at New York University in the early ’90s while pursuing graduate degrees in acting.

Messing is best known for her titular role in the sitcom “Will & Grace.”