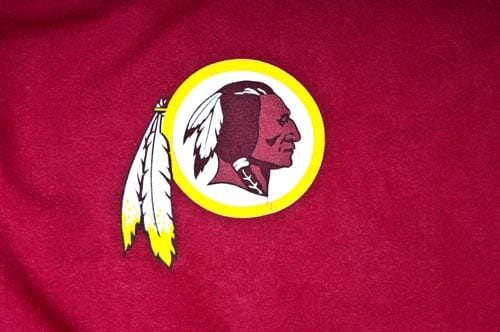 DeAngelo Hall not only cost his time, the Washington Redskins, 30 yards during their Oct. 28 game against the Pittsburgh Steelers, but he also was ejected after nearly fighting an official with just four minutes left in the game.

Although the team was already on their way to a loss against the Steelers, DeAngelo Hall went off on an official, taking off his helmet and confronting a call. Although he never became physically violent, the threat was enough to have him restrained by teammates and officials.

After tussling with receiver Emmanuel Sanders, DeAngelo Hall had to be calmed down by head linesman Dana Mckenzie, according to the Washington Post. Already heated, hall aggressively confronted the official by getting into his face and screaming profanities. Two flags were thrown before he was apprehended by linebacker London Fletcher, and Hall was ejected with two unsportsmanlike conduct penalties.

The incident does not look good for DeAngelo Hall, or his team the Washington Redskins. Redskins coach Mike Shanahan is disappointed in Hall’s behavior given his encouragement to maintain composure in those situations.