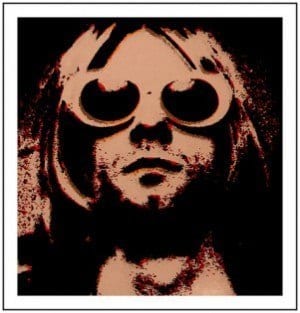 One Virginia Tech student just bought herself a lifetime of ridicule after she sent out a request to Sub Pop Records asking that one of their most famous bands participate in a video collage along with many other high-profile artists and athletes.  The letter requested that Nirvana record a video message for Virginia Tech’s homecoming court, showing their support for the school.

Somehow this poor girl missed the memo that Kurt Cobain has been dead for nearly 20 years. Not only that, but the person who penned the missive refers to Nirvana as “her,” implying that the Virginia Tech student doesn’t even realize that Nirvana is a band and not a solo pop act.

It seems hard to be that far removed from pop culture history as to not even know who Nirvana is and the impact that they had on modern music. Alas, apparently it’s possible.

To read the tragic letter in its entirety (with fancy stationary to boot) visit New York Daily News.http://www.nydailynews.com/entertainment/music-arts/clueless-student-asks-nirvana-endorsement-19-years-late-article-1.1409636