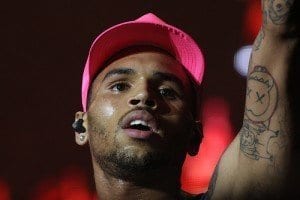 Chris Brown, R&B musician, is scheduled to appear in court today for a progress report on his probation and community service. Yesterday, Brown was accused of faking his community service hours by Los Angeles County prosecutors.

Brown was sentenced to five years of probation and to complete 180 hours of community service in Virginia after pleading guilty to a felony account of assault after attacking ex- and possibly current-girlfriend Rihanna in 2009.

Deputy Dist. Atty. Mary Murray filed a 19-page motion for the judge to reject Brown’s community service report due to “at best sloppy documentation and at worst fraudulent reporting,” according to the Los Angeles Times.

Brown’s attorney, Mark Geragos, told the Associated Press that the motion is “frivolous, scurrilous and frankly defamatory” and plans to seek sanctions against the district attorney.

The motion also outlines some of Brown’s behavior in the years following his sentence, which could be potential violations. These include getting in an altercation outside a California recording studio on Jan. 27 this year, testing positive for marijuana multiple times and failing to obtain a travel permit in 2012 and throwing a chair through a window after an interview on Good Morning America on March 22, 2011.

If Brown is found guilty of violating his probation, he could face jail time.