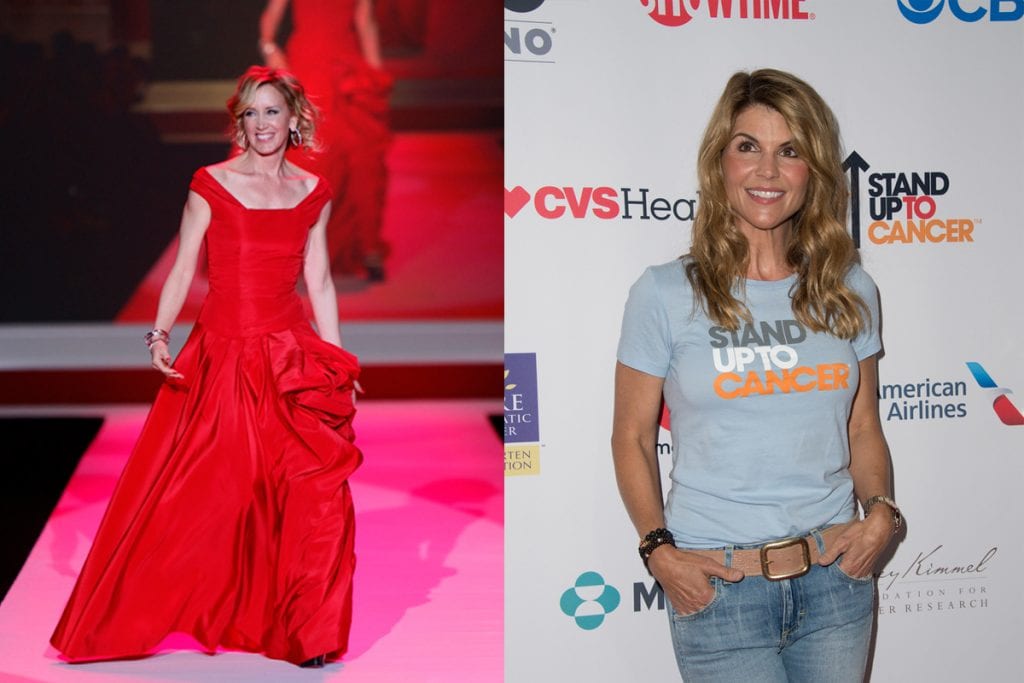 In case you missed it, news broke on Tuesday that dozens of wealthy people had been charged in a widespread college entrance exam cheating scandal. Rich parents were enlisting the help of a shady college preparatory program to get their children into elite private colleges through fraudulent means.

Everything about the scandal raises many questions. How does one commit college application fraud? There’s a way to cheat on the SATs? Why did no one catch that students were being recruited for sports they had no history of participating in? How much does this sort of scam even cost? And aren’t there less illegal ways for rich people to buy their way into competitive schools? We address all your questions.

How did this work?

According to indictments unsealed in federal court in Boston on Tuesday, William “Rick” Singer, a Southern California business executive, ran a for-profit college counseling business called Edge College & Career Network and a charity called the Key Worldwide Foundation. Singer allegedly used both businesses to help wealthy parents get their children into colleges and universities across the country.

The scheme scammed the admissions process in two ways. First, in return for payments ranging from $10,000-$75,000 per test, Singer paid other people to either take standardized tests such as the ATC and SAT in place of the children or correct their answers after the fact.

Second, parents paid Singer collectively more than $25 million to get their children into top universities by bribing college coaches and administrators into designating their children as recruited athletes when they were not. In general, athletes tend to be held to lower academic standards in college admissions.

But really… how did that get past anyone?

One of the more stunning details of this already outrageous case is the brazen way Singer faked application details. According to details released in the court document, he would find stock images of athletes and then use Photoshop to insert applicants’ faces onto the bodies of legitimate athletes. Once students started at the university, they would claim to have injuries, so they did not have to participate on the sports team for which they had been recruited.

In one case, a basketball profile was created for an applicant who was 5’5”, falsely listing that he was 6’1”. It’s unclear how the young man was expected to justify the discrepancy between his stated height and actual height when he arrived on campus, but he was admitted to the University of Southern California regardless.

The most common tactic used by Singer when faking sports history was to send bribes to coaches so that applications would be marked as an athletic recruit. The former Yale University women’s soccer coach allegedly accepted $400,000 from Singer to designate a student as a soccer recruit. He resigned soon after, saying that he wanted to “explore new opportunities.”

Aren’t there less illegal ways for rich parents to get their kids into school?

In a story with many head-scratching elements, perhaps the most perplexing is why an elaborate criminal scheme had to be used in the first place. Plenty of people on Twitter wondered why anyone would spend $500,000 on getting their child admitted into a college through fraudulent means when there are so many legal ways for rich people to buy their way into elite schools.

We’re wondering about this too.

Who’s taking responsibility for this?

So far, the athletic coaches named in the federal indictment have either been placed on administrative leave or fired by their respective universities.

Those arrested on Tuesday—a total of 40 people, including famous actresses and CEOs—will face numerous federal charges at future sentencing hearings.

Singer has plead guilty to all charges he is facing and plans on fully cooperating with the FBI.

As for the children whose admissions were allegedly facilitated through crime, the U.S. attorney leading the case says that they are “still considering” whether or not they’ll press charges.