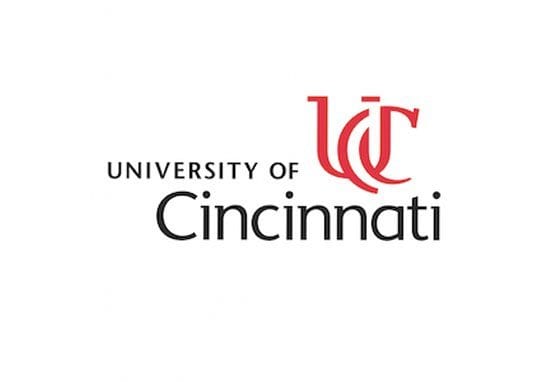 The agreement to let UC officers patrol the streets of Cincinnati was signed in 2009. UC Students are concerned about their safety and feels that an agreement should happen sooner, rather than later since students will be returning to campus in a couple short weeks.

Read more at the Cincinnati Enquirer

READ MORE CAMPUS NEWS: On the Up and Up: A Profile on Free Spirited

Previous ArticleOn the Up and Up: A Profile on Free SpiritedNext ArticleMore burglaries happen on UC Berkeley Campus