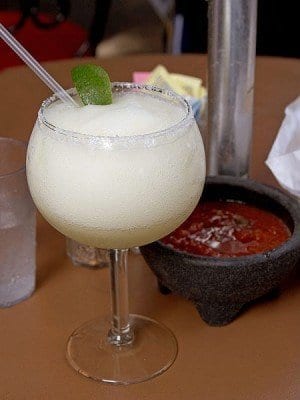 How will you celebrate?

Cinco de Mayo is coming up this Saturday. Although the fifth of May is often confused with Mexican Independence Day, our neighbors to the South actually celebrate their independence on Sept.16.

This year, Cinco de Mayo marks the 150th anniversary of the day in 1862 when a small Mexican militia defeated a much larger French army attack in an unprecedented victory at the Battle of Puebla. This victory was short-lived as the French won right back, but for whatever reason, this day has become a cause for joyous celebration for Mexicans (and non-Mexicans) everywhere.

In Mexico, Cinco de Mayo is celebrated mainly in Puebla, the site of the original victory. They commemorate with parades, fiestas and a reenactment of the battle at the original site.

Cinco de Mayo is much more popular here in the States than in Mexico. People celebrate in many ways; the most popular among college students being imbibing massive amounts of tequila – namely, margaritas.

For those looking for a more sophisticated way to celebrate, try making an authentic Puebla recipe such as the labor intensive Chiles in Nogada or Mole Poblano. Or, if you have a sweet tooth, why not make these festive (but not so authentic) piñata cookies.

Wherever you are, and whatever you do this Cinco de Mayo, be sure to keep in mind the history of this monumental day.