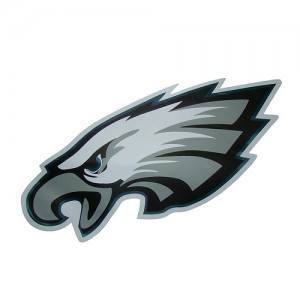 Chip Kelly, the 49 year-old head coach of the University of Oregon Ducks is leaving for the Philadelphia Eagles.  In a sudden reversal, Kelly agreed to work in the National Football League, after first passing on Philadelphia’s offer with whom he met for nine hours after the Fiesta Bowl on Jan. 3.  He will replace Andy Reid and become the 21st coach in team history.
Chip Kelly is known as an offensive innovator.  His brainchild, known as the blur offense, has intrigued a league increasingly focused on offense coordination.  All ll six head coaching hires this off-season have been offensive coaches.
Kelly and his Oregon Ducks averaged 49.6 points a game last season.  His overall record with the Ducks is 46-7 over four years.
Chip Kelly has met with the New England Patriots, the Seattle Seahawks, the Miami Dolphins, the Buffalo Bills and the San Francisco 49ers to discuss offensive strategy.  The Patriots have adopted techniques form his “blur offense.”
The Philadelphia Eagles hope Kelly’s signature style and aggressive offensive approach can help them improve from a 4-12 season last year.
“Chip Kelly will be an outstanding head coach for the Eagles,” Jeffrey Lure, the team’s head coach, said in a statement.  “He has a brilliant football mind. He motivates his team with his actions as well as his words. He will be a great leader for us and will bring a fresh, energetic approach to our team.”