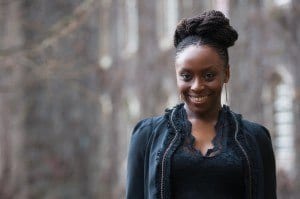 Previous Article"Evil Dead The Musical" bleeds excellenceNext ArticleChoosing a Bag for Class: Which Style Suits You?