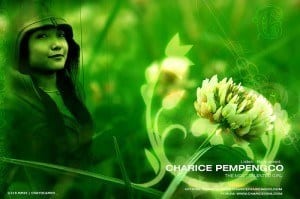 Charice Pempengco pulled out of a concert in Singapore on Tuesday upon hearing that her father had been stabbed to death in the Philippines.

AP reports that Charice’s father, 40-year-old Ricky Pempengco, was stabbed to death in San Pedro late Monday. Pempengco reportedly brushed against a drunk man who became angry and stabbed him in the chest and back with an ice pick.

A manhunt has been launched for the suspect.

Charice Pempengco, 19, apologized to her fans via her Twitter account, saying “I am very sorry to all my fans from Singapore. I am not going to be there to be part of David Foster and Friends concert. I have to go back to the Philippines as soon as possible to be with my family. I hope you all understand. I love you all and I will see you next year.”

Charice had been estranged from her father for a long time.

Read more about Charice Pempengco and her father here.