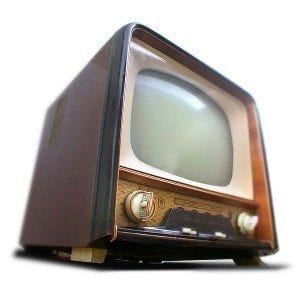 ‘Two Broke Girls’ is back, but the jury is out on ‘Two and a Half Men’

CBS has renewed 18 prime-time shows for the 2012-13 season, becoming the first broadcaster to make the announcement.

CBS is still in “preliminary discussions” about the fate of Two and a Half Men. Ashton Kutcher only signed a one-year deal as Charlie Sheen’s replacement on the show.

CBS announced the rest of their Monday lineup, How I Met Your Mother, Mike and Molly, and Two Broke Girls will be back.

The Big Bang Theory will also be back for another season on CBS.
The total lineup includes four comedies, nine dramas, three reality series, and two newsmagazine shows.

CBS will bring back NCIS, NCIS: Los Angeles, and Hawaii Five-O. However, the fates of CSI: New York and CSI: Miami have not yet been determined.

Other dramas that will return include Blue Bloods and The Good Wife.
Reality shows The Amazing Race, Undercover Boss, and Survivor will also make a return.

60 Minutes and 48 Hours Mystery will return to CBS as well.

“The large-scale renewal is testimony to the strength, stability and success of a deep and diverse roster of top-rated programming,” Nina Tassler, CBS entertainment president, said.

Unforgettable, A Gifted Man, Rules of Engagement, and Rob have not yet been renewed, but they haven’t necessarily been cancelled either. They may be competing with potential new series for spots in the lineup.