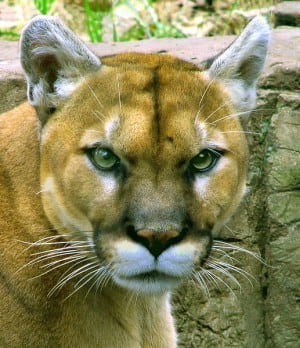 Mac OS X Mountain Lion attempts to seamlessly combine traditional features of the Mac OS desktop platform with features of the iOS platform, such as intuitive, sharing, organization and communication. The concept is to easily integrate the sharing capabilities Apple’s mobile devices has onto the Mac.

Since its recent debut many of the system’s first adopters have found many problems with it. Reviewers have noted many issues the upgraded system poses on earlier Mac models and even new MacBook Pro with Retina Display.

“I purchased, downloaded, and installed the new system several times and found it lacking. Actually, more than lacking, and more destructive. System files lock up and are unresponsive. No, my system isn’t tricked out, so I’m having to take it in for fixes. Thanks Apple! I love paying for your testing,” said Arnold.

Gizmodo’s Jesus Diaz found issues with the computers speed, “I used this computer for reviewing the final version of OS X 10.8 and, while it was perfect with Lion, the display is now very buggy,” Diaz wrote. Adding on:

“The zooming is often slow, the cursors sometimes disappear, some parts of the text fields don’t refresh properly in Safari, animated GIFs get garbled frequently, and videos sometimes get distortions, especially if you try to rotate them in QuickTime Player. At times, there is also a perceptible slowdown, even while this is a fully loaded system with 16GB of RAM.

“Perhaps this is a problem unique to my computer, but I doubt it. None of these problems were present with the factory-installed OS X Lion. And this computer was almost virgin before the upgrade from Lion to Mountain Lion.”

Apple is most likely to fix the bugs and errors in the system. According to IBTimes other users have found other ways to correct the issue. Social Media SEO’s Brett Reilly has posted steps to diagnosing the issues of Mountain Lion.