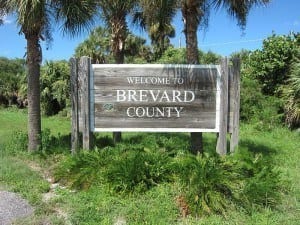 Asked to be cremated with her children

Brevard County Sheriff’s deputies found five people dead inside a home in Port St. John in an area known as the “Space Coast.”

A neighbor said they woke to the sound of a gunshot in the middle of the night, followed by a knock on their door. Three of the four children were outside, and one of them appeared to have been shot. Thomas came out of her house and called the children back home.

The children returned home and the neighbors called 911 after hearing more gunshots.

Brevard County deputies arrived a short time later and saw someone at the front door go back into the house, Goodyear said. The officers found Pebbles on the front lawn and drove her to a waiting ambulance. She was declared dead on the scene.

Goodyear said deputies saw movement inside the house before hearing the final shot. SWAT team members entered the home a short time later and found the bodies of Thomas and the rest of her children.

A neighbor told the police that Thomas sent a text message in the middle of the night saying she wanted to be cremated with her children. He didn’t see the text until he woke up in the morning.

This was not the first time Brevard County deputies had been called to the house. Records show authorities went to Thomas’ house on three consecutive days in April.

Several neighbors said the family was known for being disruptive and that police were often at the house.