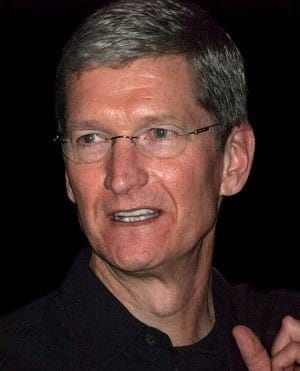 Another Apple announcement is currently in progress and is keeping consumers on their toes as they learn what’s next for the technology giant.

Apple has revealed at the Worldwide Developers Conference that they are revamping their line of personal MacBook computers to be more streamlined and to have different software.

So far during the Apple announcement, they revealed they are producing a new operating system for Mac computers, one similar to those of the iPhone and iPad software packages.

The Apple announcement also reveals new software is being featured in Macbooks- the OS X 10.8 “Mountain Lion” software that debuted to developers in February and will go on sale this summer.

“Mountain Lion” will feature a slew of new upgrades, including a new Messages app to replace iChat, iCloud integration and voice dictating software that allows users to type as they talk.

The next-generation MacBook Pro will be roughly as thin as a current MacBook Air, have a sharper display like the iPhone and a promised battery life of up to seven hours, the Apple announcement stated.

During the Worldwide Developers Conference, in which the Apple announcement was made, Apple’s Senior Vice President of Worldwide Marketing Phil Schiller called the new MacBooks “the most amazing computer we have ever made.”

The new models will begin shipping on June 18.