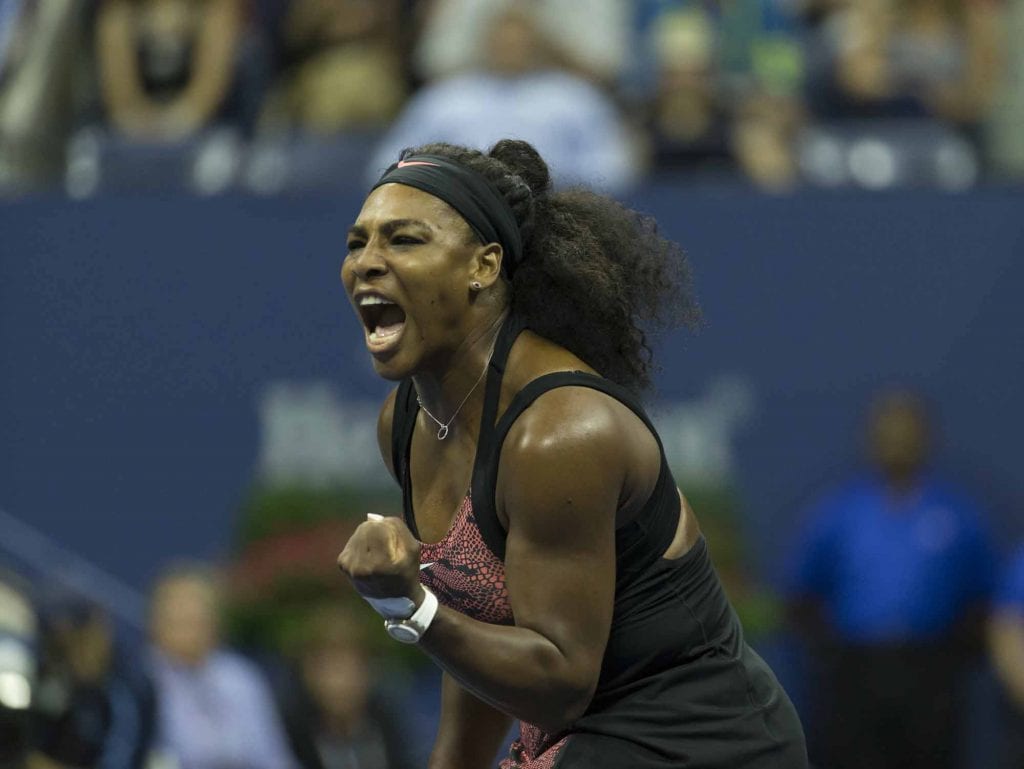 Previous ArticleHurricane Florence vs. the CarolinasNext Article“We Solved it!” Diversity at the Emmys