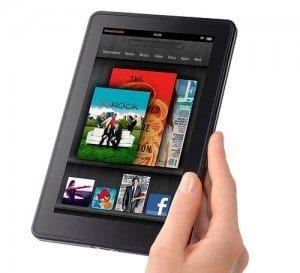 Amazon Inc. has made the business decision to add Viacom Inc. to the list of partners that provide shows and movies to its video streaming service, according to Business Week.

Amazon Prime members, who get free two-day shipping and the ability to use Amazon’s online streaming video service for $79 a year, will now be able to watch shows like MTV’s “Jersey Shore.”

Though financial terms have not been disclosed, Kerry Rice an analyst with Needham & Co. in San Francisco, said “You either have to build the device that every one wants or have a price point that excites people and an ecosystem that goes around that.”

CEO Jeff Bezos has supported the video service with content from studios like Fox and Warner Bros in hope to spur sales of the Kindle Fire computer tablet.