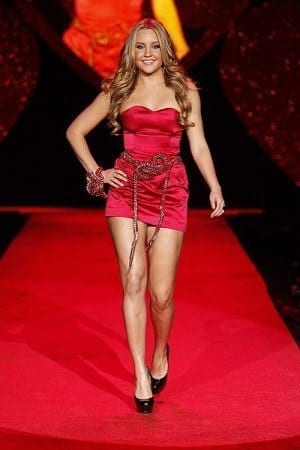 Actress arrested for DUI and hit and run

Amanda Bynes, the 26-year-old actress, was arrested back on April 6 in Los Angeles for suspicion of misdemeanor driving under the influence after hitting an L.A. police cruiser.

The incident report by the Los Angeles County Sheriff’s Department claims that Bynes struck the rear quarter panel of the officer’s car with her BMW while trying to make a right turn around 3 a.m. Both vehicles received minor damage.

Amanda Bynes later tweeted “I can’t help but laugh at all of you writing fake stories about me. I was not in any hit and runs. I don’t drink so the DUI is false.”

However, official charges were filed Tuesday June 5. Amanda Bynes is set to appear before Beverly Hills Superior Court Judge Elden Fox. MTV.com reports that Elden also tried Lindsay Lohan, during one of her many DUI cases.

Upon hearing of the charges Amanda Bynes took to twitter again, writing, “Hey @BarackObama… I don’t drink. Please fire the cop who arrested me. I also don’t hit and run. The end.” Surely, the president will answer the B-list actress’s distress call. After all, he doesn’t have his hands busy with prepping for an up-coming election or running a nation.

If Amanda Bynes is convicted, she could be looking at between 48 hours to six months of jail time.

Bynes hasn’t appeared in a film since 2010’s Easy A. Maybe she should be tweeting Lohan for help instead.