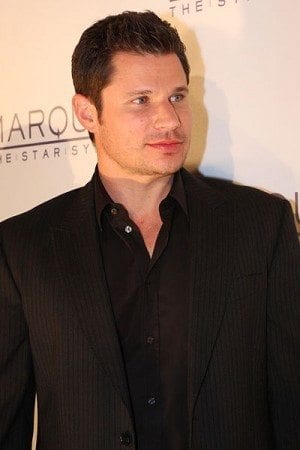 98 Degrees starts off reunion with a performance of fan favorites on NBC’s morning show.

98 Degrees took the stage for the first time in a decade on Aug. 17 during NBC’s “Today Show.”

Girls who grew up in the nineties have dreamt about the day their favorite boy band would take the stage and perform their favorite hits, and 98 Degrees plans to do more than just perform for one day. Not only will the band perform two days in a row in August, but 98 Degrees is also putting in studio time, according to The Insider.

Since 98 Degrees’ hiatus, the members of the band have seemingly moved on. Nick Lachey has remained on Hollywood’s radar because of his solo career, and failed marriage and reality T.V show with Jessica Simpson. He is currently a husband and expecting his first child with his wife Vanessa. His brother, Drew Lachey,  also a husband and father, is set to start rehearsals for “Dancing with the Stars All-Stars” (airing Sept. 24 on ABC). The other members, Justin Jeffre and Jeff Timmons, are also busy with family and other projects.

Despite their busy personal lives, the idea of a 98 Degrees reunion has been up in the air for some time. Since their hiatus in 2002 the band has left the door open for a reunion, according to The Insider.

98 Degrees’ decision to stop performing happened during a time when the boy band phase was winding down, with groups such as ‘NSYNC and the Backstreet Boys slowly ending their careers as well. The question on everyone’s mind is can a boy band survive in this decade’s music industry?

Only time will tell. For now, 98 Degrees is working on new music, although they are currently performing old favorites. In addition to their performance on Today Show, 98 Degrees will be performing August 18 at the first annual Mixtape Festival in Hershey, Penn., which will also feature Kelly Clarkson, L.L. Cool J and The Fray, according to Hollywood Reporter.