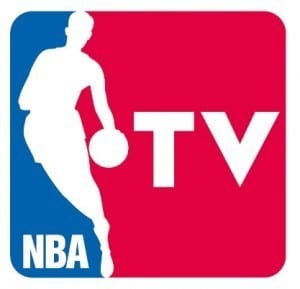 76-year-old NBA hopeful, Don Wiberg, isn’t giving up on his dreams to earn a spot in the NBA. Wiberg attended a tryout for a spot on Golden State’s D-League team, the Santa Cruz Warriors, last weekend. Although Wiberg isn’t new to basketball, he isn’t exactly Kareem Abdul Jabbar, either. Wiburg admitted “I can’t say that I can run, jump or shoot because I can’t. But For a guy who can’t run, jump or shoot I’m a decent passer and I’ll get in there and mix it up.”

Don Wiberg played one year of basketball at Cal Tech during college and hasn’t played all that much since then. According to Larry Brown Sports, the 76-year-old gave up basketball 20 years ago to play beach volleyball. Wiberg said,”I’m 76 years old and this is the only thing left on my bucket list—to try out for the Santa Cruz Warriors…It’s on my bucket list. You know, what the hell.”

These tryouts are often intended to unveil diamonds in the rough and give young players a chance to compete. In fact, these D-League teams were the starting point for many older veterans including Greg Ostertag, Ricky Davis and Antoine Walker.

Others among the tryouts included members of the Washington Generals, also known as the guys who play the Harlem Globetrotters, and Bay Area rapper Lil B.