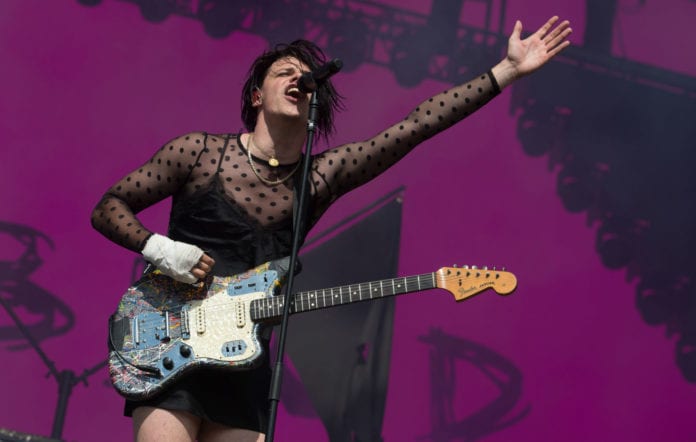 i owe you all the BIGGEST THANKYOU EVER! you have blown this up so much that what started from an idea in my bedroom has bcome a full production. were a family and its YOU who allows to do this shit. let’s go!!! i wanna do more #theyungbludshow ? pic.twitter.com/ZAY2denXuA